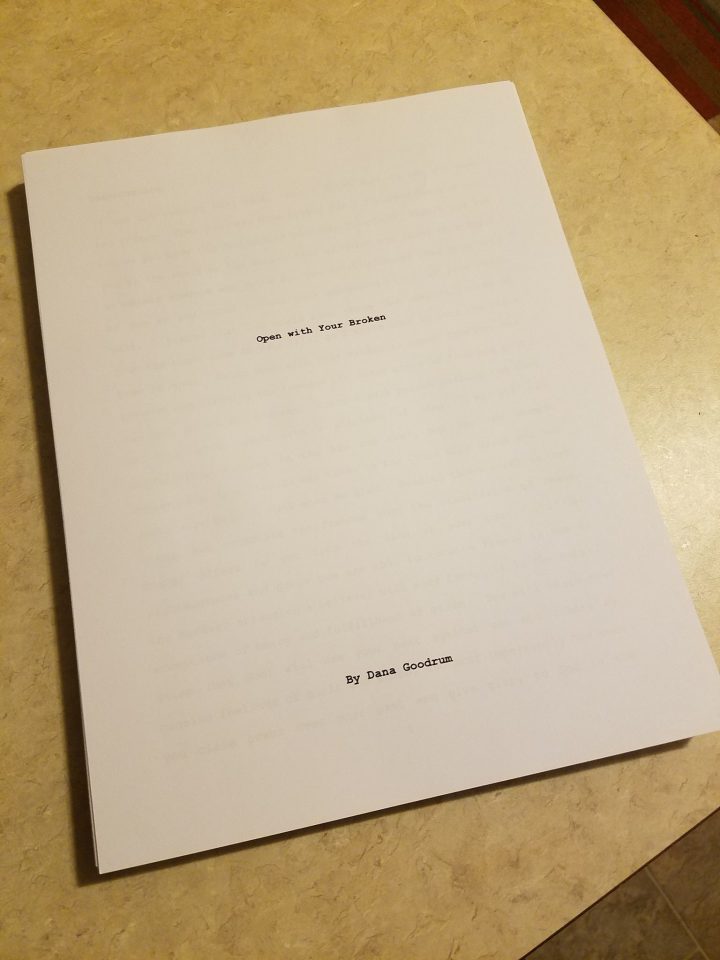 This is a question I get asked often, “how did you write a book?” It is normally surrounded by a host of other questions, how did you know what to write, how long did it take you, how did you know it was God, etc.  So, I wanted to take a minute to give some background and hopefully help others who feel that God is calling them to write, speak, or utilize some other gift…but aren’t sure how to get started.

That was the name of my very first blog.  Oh, you never heard of it? I’m not shocked.  I started this blog to empower and encourage women, who like myself, were obediently waiting (in abstinence and expectant hope) for the husband God had in store for them. It was a great project in that I learned the ins and outs of blog development, the best platform, appealing length, and used my website development skills to get it launched. The first few months were great and I was certain that God was using this gift of writing to encourage other women to adhere to this lost biblical discipline. Only, I quickly realized after covering all the important topics: Serving While Waiting, Becoming a Woman of God, Praying for Your Future Husband, Abstaining is Beautiful Obedience, and Submission Isn’t an Ugly Word, to name a few; that there is only so much encouragement I could give women who were waiting, while I myself was waiting, before waiting expectantly turned to hopeless blogging.  “hey ladies, still waiting. God is good,” next blog post: “Hey sisters of Christ, stilllllll waaaaaiting, but trusting in God.” Could you imagine if 7 years later I was still blogging about “The Wait”?  Clearly I missed the article on not making your blog too specific. Waiting with Integrity was filed in the failed projects and the is Dana still single question, was no longer answered with a good intended turned disaster blog.

I have this really bad habit of putting my own spin on what I think God wants me to do, because patience is not my virtue and so instead of waiting on Him to fully lead me to it, I jump ahead and create my interpretation of His plan. This leads to a lot of God-work that keeps me busy but not the work-for-God that He has called me to.  Roughly 6 months later I was diagnosed with Multiple Sclerosis.  You can read a bit about that incredible journey in the last few chapters of “Open with Your Broken”, and eventually the more in depth story in my upcoming release, “It’s Still Tuesday”.  I was lead to start writing pieces about faith on the harder days, as my own way to battle the disease with God. The very first piece I wrote was published in the Praying Woman, shared tens of thousands of times, and has now been read by well over half a million people across the world.  That was my confirmation. The piece was not even on MS, it was on a life lesson I had learned with God. A difficult pruning that took me being really open about some personal stuff.  In just a matter of days I was praying with women from Ghana, Indonesia, and Thailand, opening up to me about their struggles and difficult trials; all because I chose faith and listened to God.

Since I already had the Waiting with Integrity Blog site it just wasn’t active I was able to quickly redesign it and turn it into what then became My Faith Lift.  I operated My Faith Lift as an encouragement blog and daily ministry through Facebook, that developed a following of over 25,000! Several pieces continued to get published in the Praying Woman and Redeemed Magazine.  Eventually, as I was sitting at work one day, it was like a download, the book title, the chapter headings…I was being given the outline of the book. I remember writing vigorously at my desk and when I was done I sat there just looking at what I had written down. A book? God, you want me to write a book? Jesus taught us, “He who is faithful in a very little thing is faithful also in much; and he who is unrighteous in a little thing is unrighteous also in much” Luke 16:11.  So, I went home and pulled up my computer and started what would then be a two year journey of writing “Open with Your Broken”.  It was not easy, and there were many times that I questioned if it was actually God, and if anything I had to share would be worth reading. I put my own timelines on things several times, and then when I didn’t meet them I was certain it was because I had gotten this entire plan all wrong.

Two years…it wasn’t easy, but God knew it was possible.

“Then David said to Solomon his son, ‘Be strong and courageous and do it. Do not be afraid and do not be dismayed, for the LORD God, even my God, is with you. He will not leave you or forsake you, until all the work for the service of the house of the LORD is finished.'” 1 Chronicles 28:20 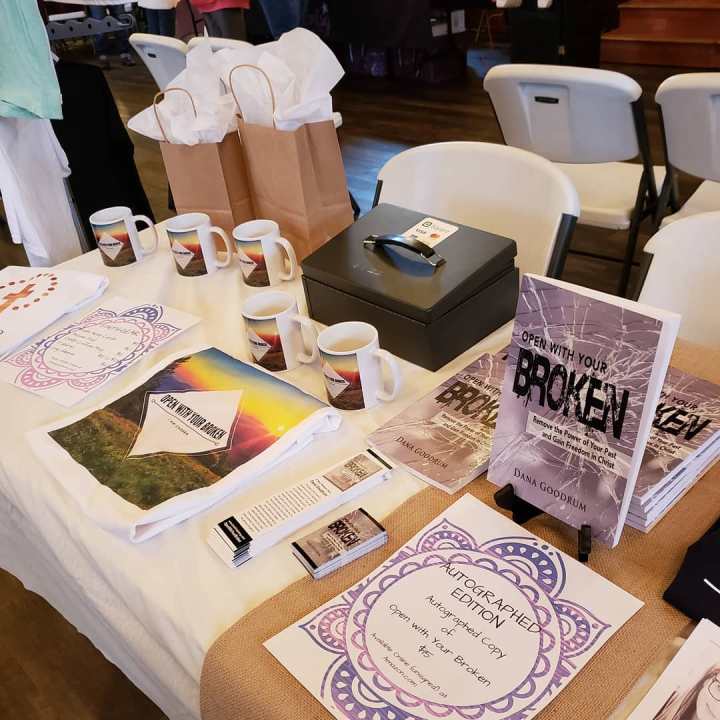